Ongoing cooperation between USURT and China

From 16 to 19 October, a large-scale event - the Forum of the Association of Transport Universities Rectors of China and Russia took place in Beijing. USURT was presented at the forum by the Vice-rector for International Affairs, Natalia Anashkina. 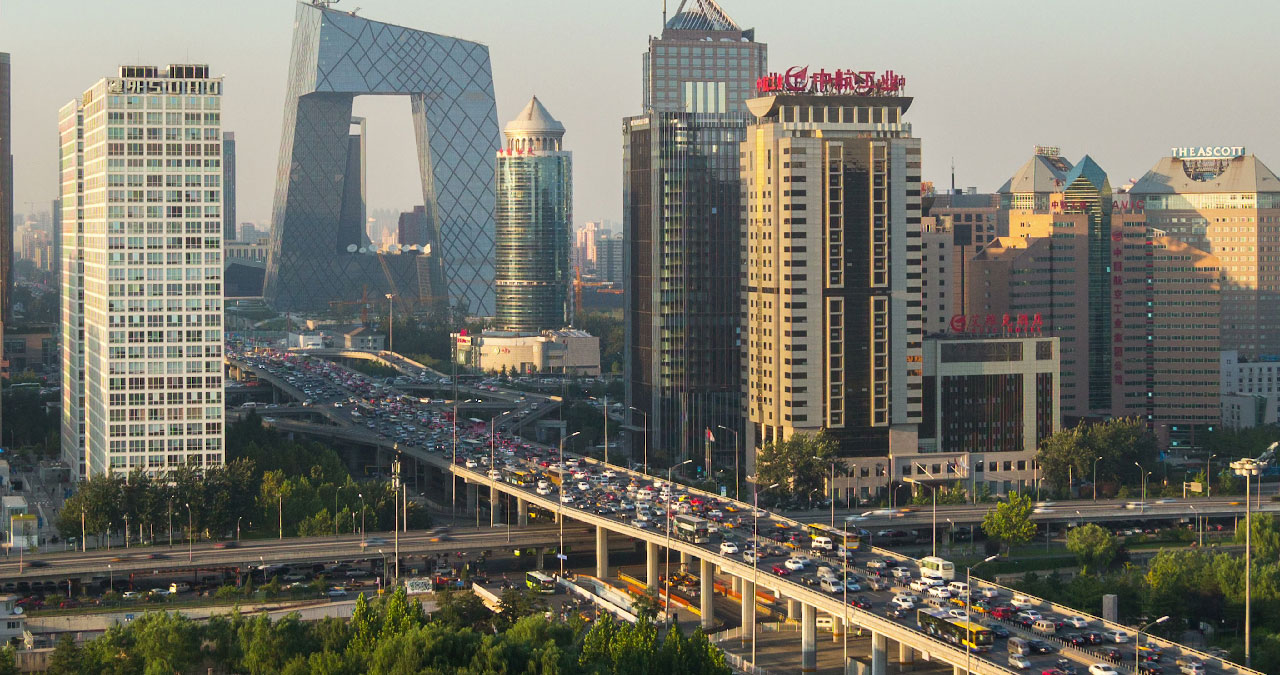 This year the VI Forum of the Association of Transport Universities Rectors of China and Russia was held. It was attended by heads of 60 universities and institutes, and the total number of guests was more than 200 people. The official opening of the Forum was in the morning at the House of the National People 's Congress of China. Deputy Chairman of Transport and Construction Committee of the RF State Duma, A.S. Starovoytov, and President of Association of Transport Higher Education Institutions, B.A. Levin, attended the official opening. The Chinese side was addressed by Hu Sishe, Deputy Chairman of the Chinese People's Association for Friendship with Foreign Countries, Li Tyanbi, Security Director of the Transport Ministry of China, and Go Chzhusyuye, Deputy Director General of the Chinese Railways. 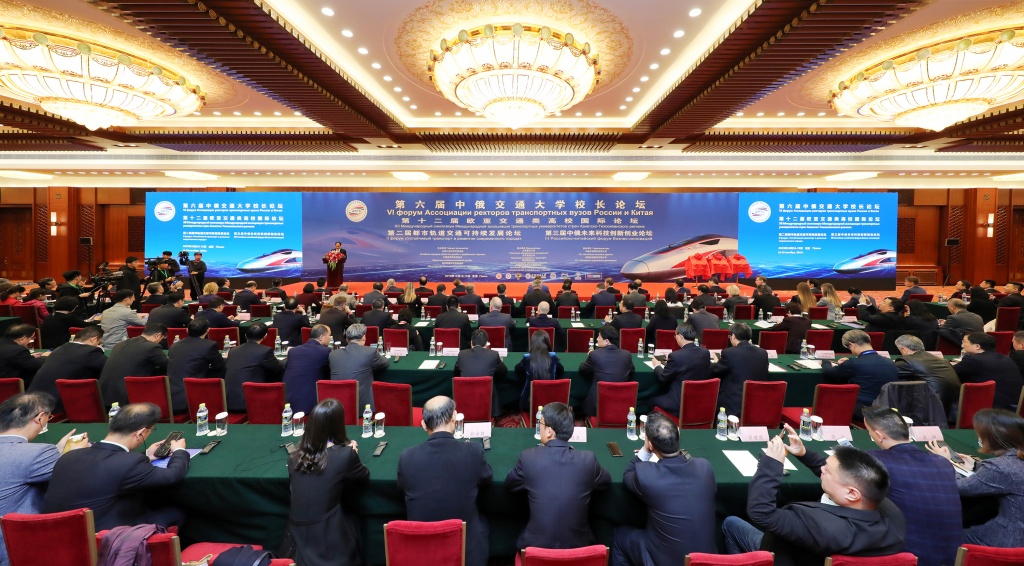 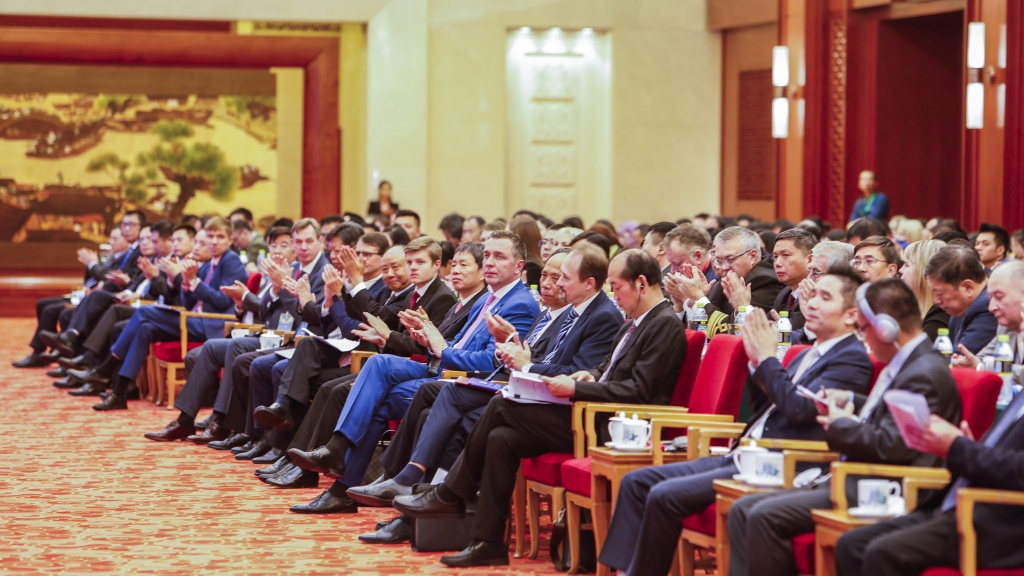 The forum touched upon the topics of international cooperation between universities of the two countries, academic exchanges and implementation of transport projects. During the business visit, in China also took place the International Symposium of Representatives of Asia-Pacific Region Transport Universities and the III Russian-Chinese Business Innovation Forum. The events were held within the framework of the Rectors Association Forum. On the agenda are issues about training of specialized personnel in colleges and the role of transport universities in the implementation of large infrastructure projects and other topics. A tour to the museum and laboratories of tourism and transport of Beijing Union University took place.

During the visit to China, the Vice-rector for International Affairs, Natalia Anashkina, visited Beijing Transport University, with which USURT is currently cooperating within the framework of joint programs of international academic mobility. 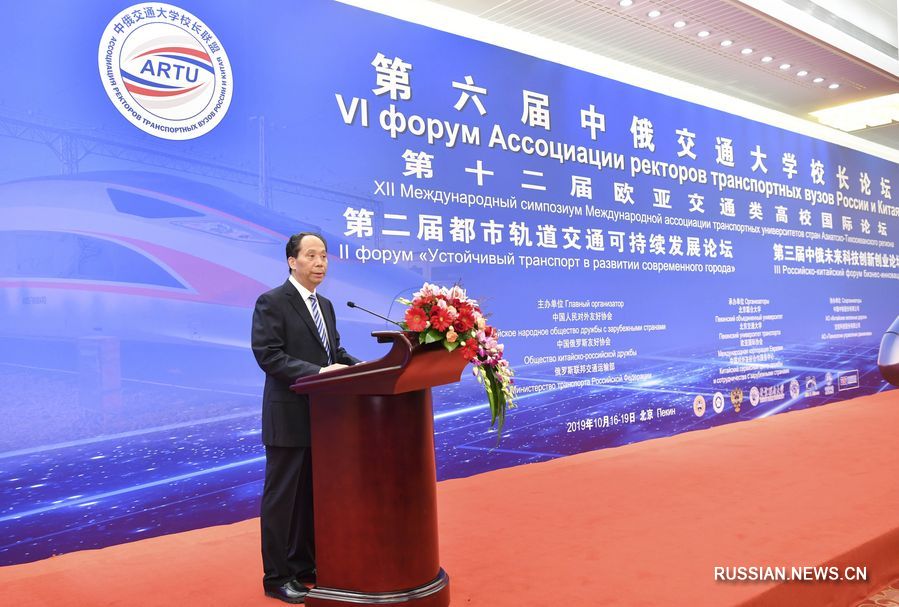 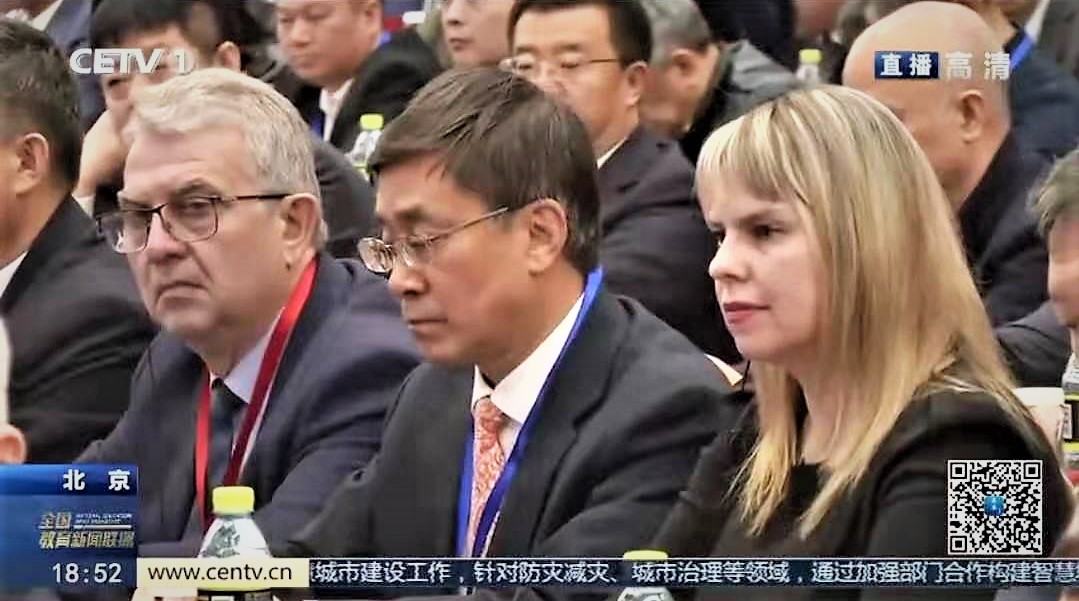 - Ural State University has long-standing and strong ties with colleagues from China in terms of professional personnel training, - comments Natalia Anashkina. - We face challenges: increased cooperation between universities of the two countries, training of world-class specialists, formation of a joint vision of development of personnel and scientific cooperation. And we deal with them successfully. USURT annually hosts dozens of meetings and round tables on science and education in the transport industry, in which representatives of China participate. Special education programs have been developed to meet the requirements of time, and students from China are regularly admitted. There is an active program of academic mobility, a program of double diplomas. At present, our university is a reliable academic partner for universities of China.

Next VII Forum of the Association of Transport Universities Rectors of China and Russia is planned to be held on the ship "Moscow - Uglich - Yaroslavl» in May 2020. 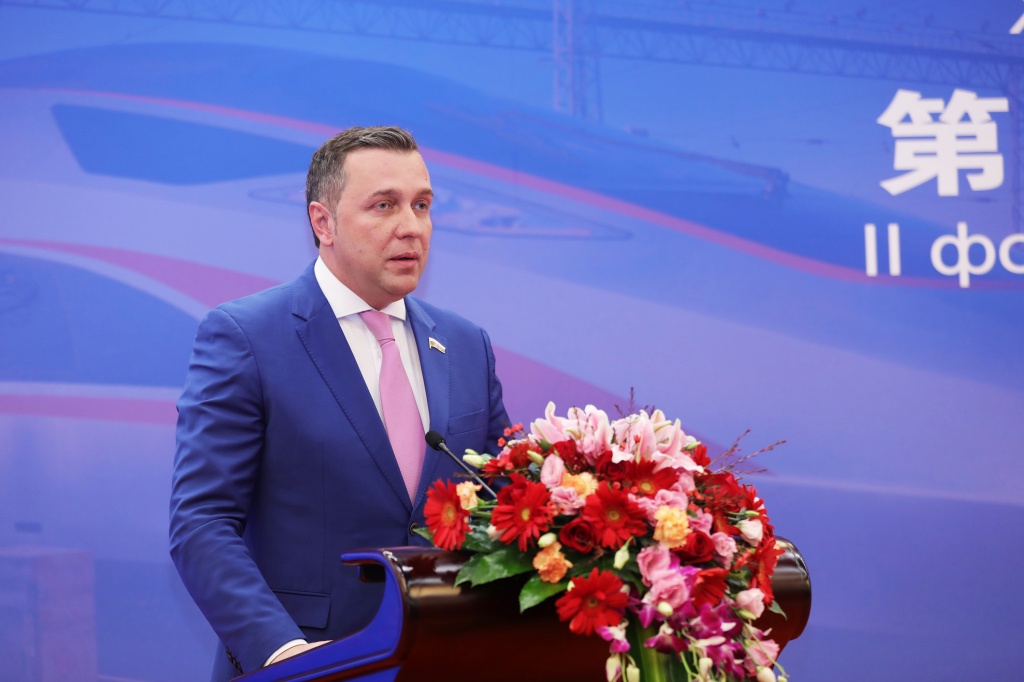 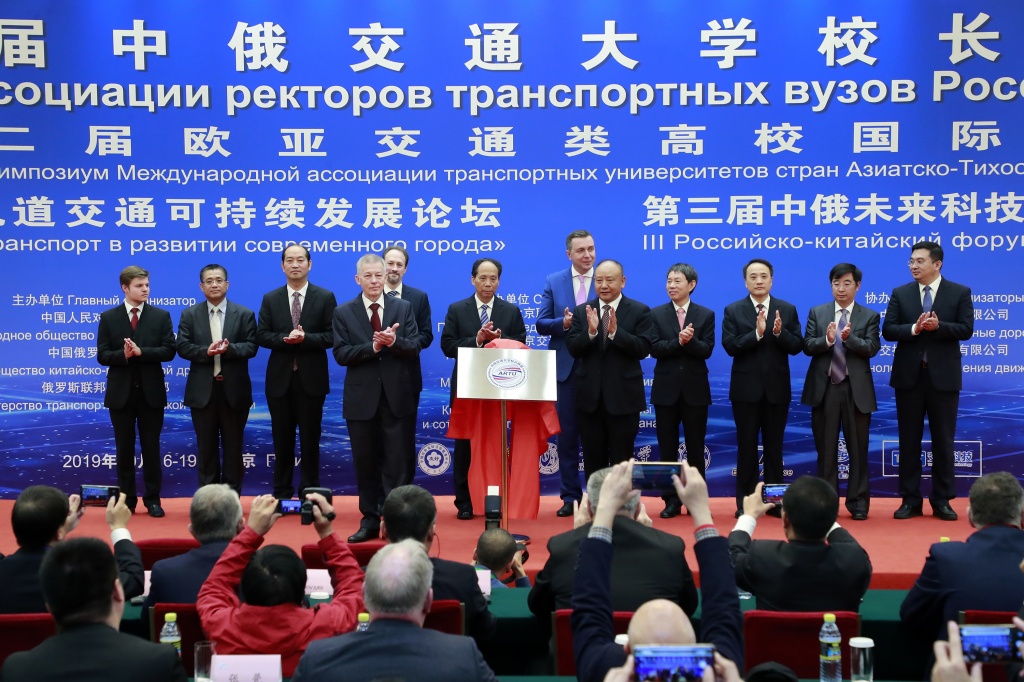 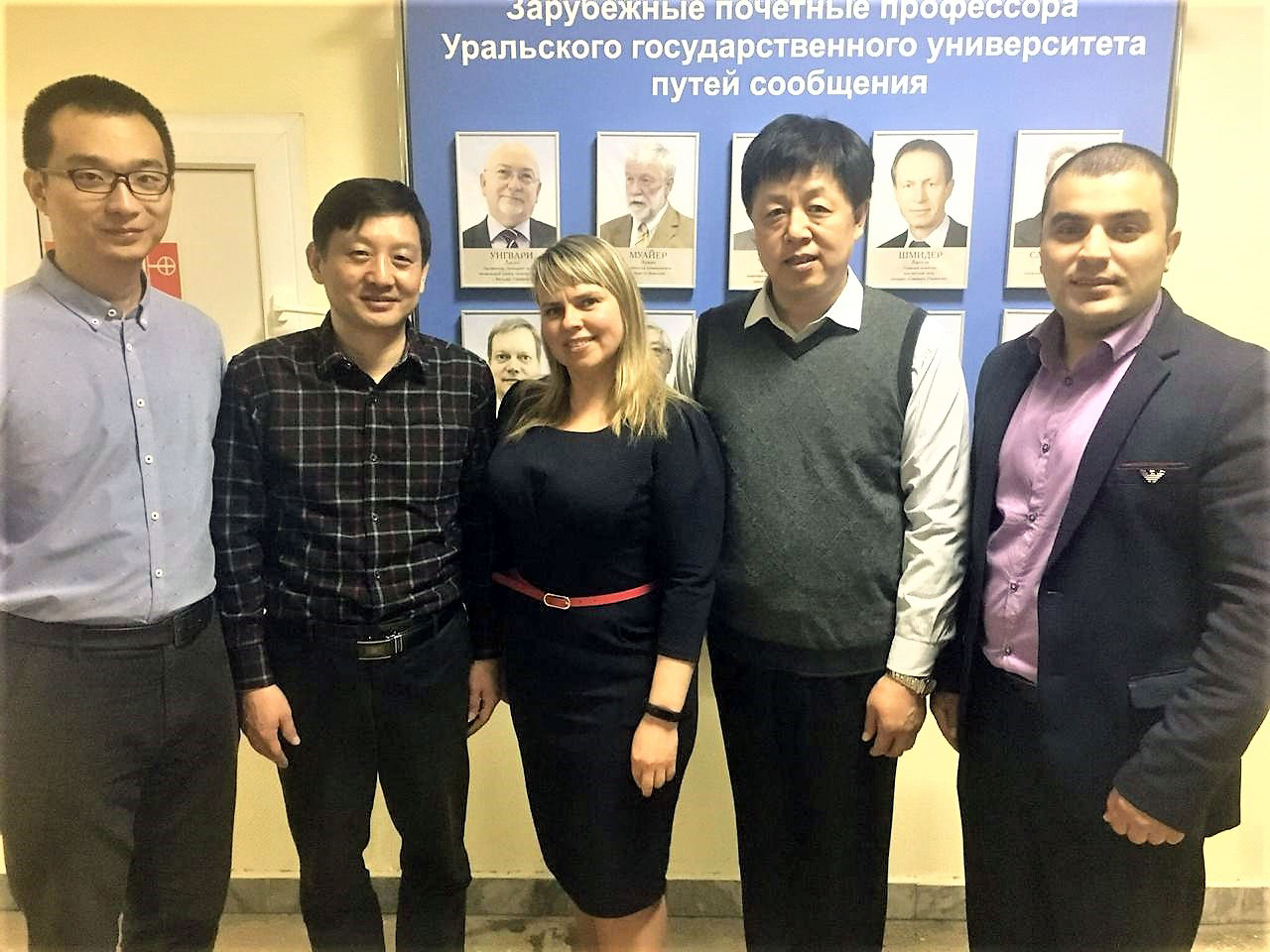